Deep in the heart of Alabama, in the city of Mobile, rests a small mosque called Masjid AsSalaam, which means “Mosque of the Peace.” The imam of the mosque, Imam Yusef Maisonet, is a Spanish-speaking Puerto Rican convert. Imam Yusef, who was raised both in New York and Puerto Rico, is 61 years old and has been Muslim for 45 years. He was exposed to Islam in his teens through an Arab Muslim who introduced him to the Quran and Islamic manners.

Imam Yusef’s rich background makes him a unique and well-rounded religious leader in his community. He explains, “I am a retired Merchant Seaman of 30 years, and have traveled through most of the world, made the Hajj (pilgrimage to Mecca)three times, been to the city of Medina three times, and also visited all of Palestine, including Jerusalem. I studied Islam in the UAE and also went to Al-Azhar University in Cairo for an intensive course in May 2012.”

Imam Yusef works closely with the other Islamic centers and religious groups in Mobile, arranges educational and cultural exchange programs and visits to the Middle East and Puerto Rico, lectures, and is active in online activities that promote outreach and understanding. He is also a Muslim Chaplain at one of the most notorious prisons in America, Atmore Prison.

From Alabama to Al-Azhar

In May 2012, Imam Yusef was selected to attend a thirty-day intensive dawah course for Latinos at Al-Azhar University in Cairo. The program, which was sponsored by generous donors in Egypt, was designed to teach the 23students from Spanish-speaking countries or backgrounds how to effectively propagate a peaceful and moderate message of Islam. “The curriculum was put together by people who are educators and put a lot of thought into how they could get the message of moderation across to us as students and future preachers of Islam,” Imam Yusef describes.

During their long days which began at 3 a.m. with Fajr prayer, they studied Qur’an and tajweed, Arabic, hadith sciences, the various schools of thought, or religious jurisprudence (fiqh), human rights, Islamic history, and Islamic economics. Now that Imam Yusef is back home in Mobile, he is putting his knowledge into full practice.

Masjid AsSalaam offers classes on tajweed, marriage in Islam, “Riyadh us-Saliheen” (“The Gardens of the Righteous”, a classical work by Imam Al-Nawawi), and salat (prayer). They also offer once a week to substance abusers the “12 Step Islamic Program of Recovery from Alcohol, Cocaine, and Other Drugs.” 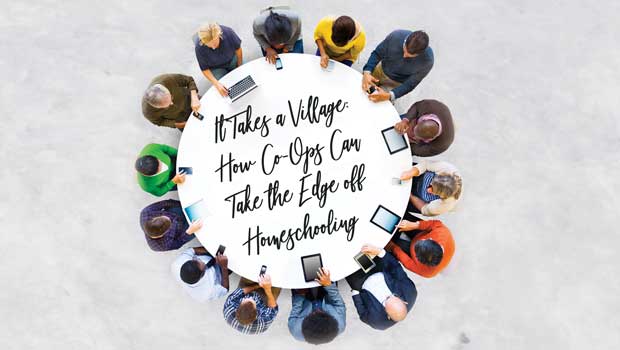