Sahera PatelAuthor Sahera Patel is a teacher and the author of I’m not a Celebrity I am a Muslim (available on Amazon). 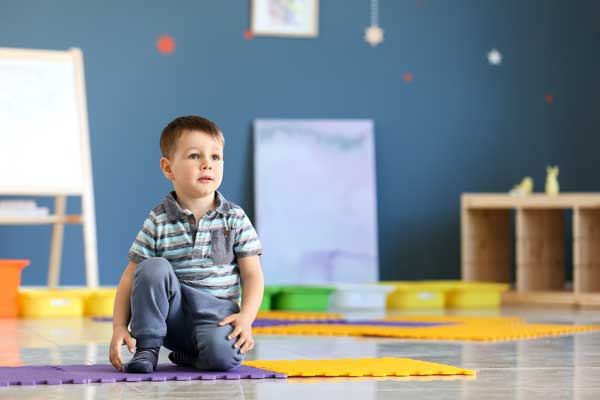