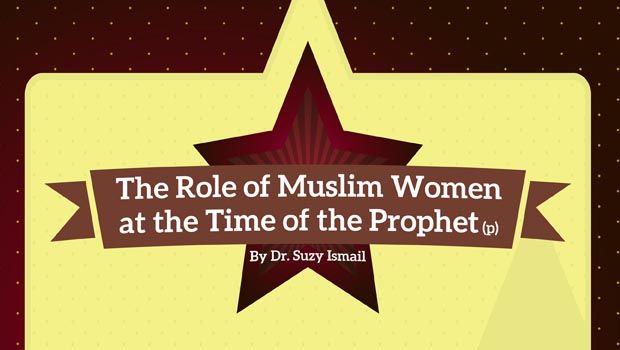 Suzy Ismail Suzy Ismail is a speaker, consultant and author of “When Muslim Marriage Fails: Divorce Chronicles and Commentaries”.

Let Us Know Muhammad (peace be upon him) →

Muhammad (peace be upon him) the Truthful, the Trustworthy →