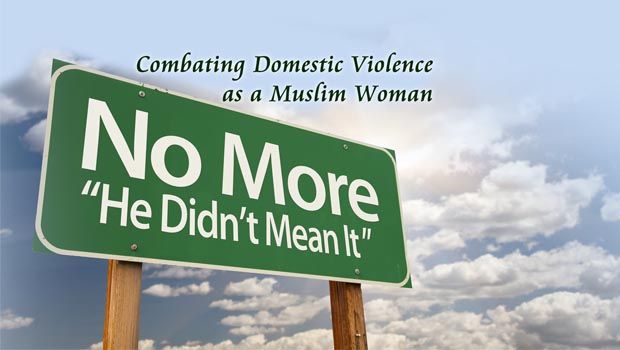 Violence against women is a matter that should concern us all, yet it seems only a few people are concerned. Throughout the world, one in three women is beaten or suffers some type of abuse in her lifetime. According to data from the World Health Organization, 70 percent of women who are killed, die at the hands of their partner or ex-partner.

Violence against women is present in all societies in the world regardless of political or economic system, regardless of social status of perpetrator or victim, level of education, ethnicity, financial situation, culture, or religion. This everyday reality is manifested many different ways and it takes place in a number of settings; and my own country, Mexico, is of course no exception. In Mexico, violence against women is a social problem that hides itself within the home. Many female victims of domestic violence live with their enemy in the same house and are exposed to danger day to day.

I am a psychologist working for an institution that provides psychological support to women who have been victims of family violence. Every day I hear stories of how their husbands beat them, threaten them, are unfaithful to them, insult them, and sadly some women have also died while making an attempt tto escape the violence. This is a hidden reality many choose not to talk about. My work is a positive challenge in my life, alhamdulilah; it is what I love doing. I feel very blessed for having the opportunity to be able to listen to women who put in my hands their hope of coming out of a problem that affects their lives and the lives of their children.

I am Muslim, Mexican and defend women’s rights. This probably comes as a surprise to many of the women who come into my office; some of them even think it is contradictory. “Are you telling me that it is not?” A woman once asked me, “How can a woman who covers her head out of submission (she said referring to my hijab), tell me how I can escape the violence I am dealing with, when she herself cannot escape her own submission?” I smiled smiled and answered her with confidence. My hijab is my best tool for giving dawah.

In fact, it was my inconformity and sense of injustice regarding violence against women that brought me closer to Islam. I also had a wrong idea about the situation of Muslim women, which I see now reflected in the faces of many of my patients when they see me for the first time; many express their surprise, and others – even if they don’t say anything – have a look of astonishment or shock on their faces.

I could say that I do see my old self mirrored in some of them; who I was when I first met Muslim women smiling and happy, when they talked to me about the value of women in Islam, when I read about the rights of women in Islam. I used to ask myself, “Is this possible?” trying to understand. And this is why I do enjoy so much explaining to them why I am a Muslim, with my own words and with my behavior.

Islam came to complement my life and it has helped better understand the work I do. It helped me understand my own value as a woman. Men mistreat women because of ignorance and failure to properly understand power dynamics. Muslims, men and women, must work together to combat domestic violence.