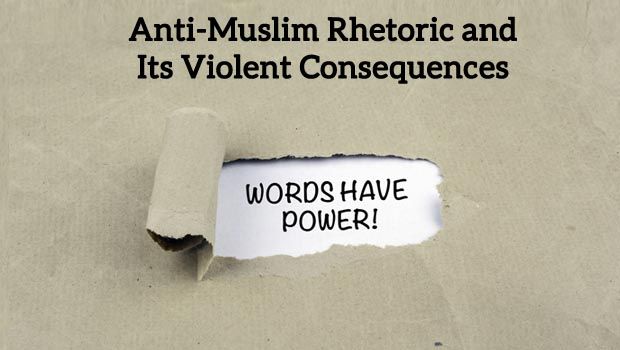 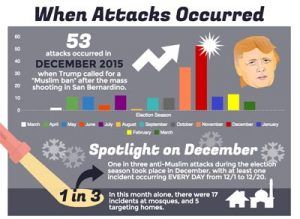 Engy Abdelkader Engy Abdelkader is a senior fellow and adjunct professor at Georgetown’s Edmund A. Walsh School of Foreign Service, where she researches and writes about Islamophobia with the Bridge Initiative.